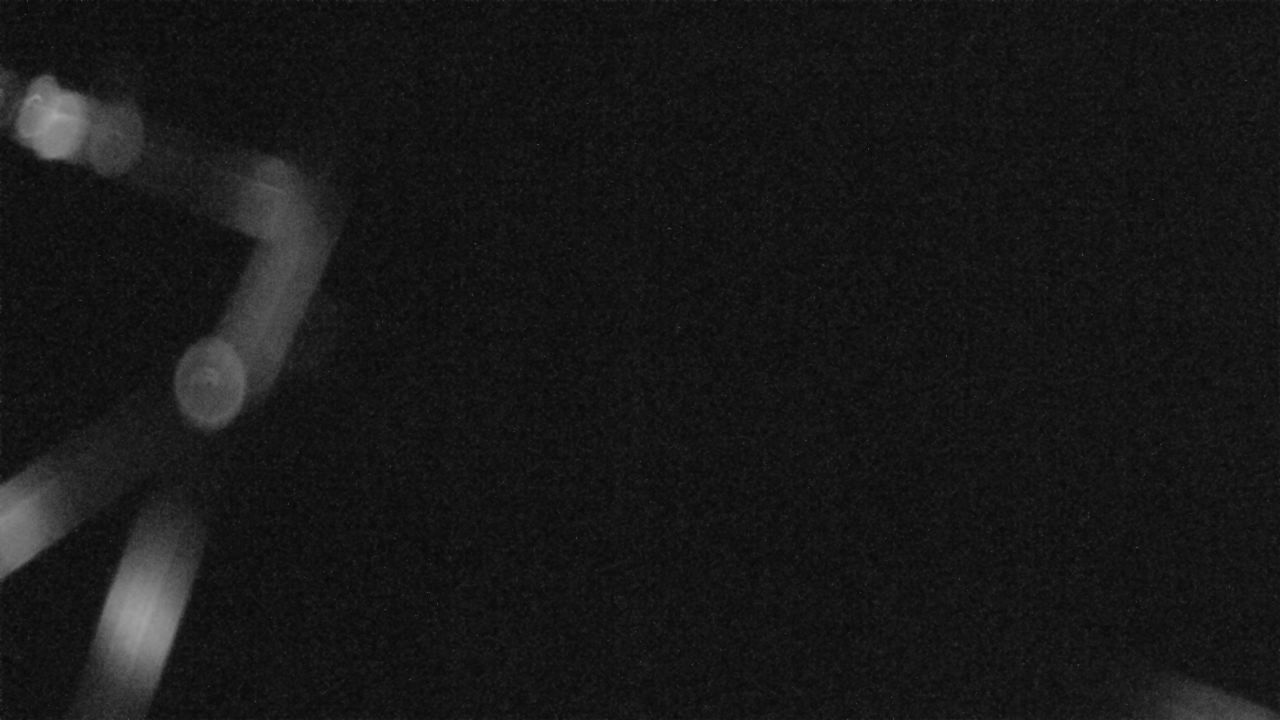 Minchinhampton Golf Club was founded in 1889 and now comprises three golf courses, each of quite different character.

The clubhouse at the “New Course” was extended during the nineties and was originally an old barn. 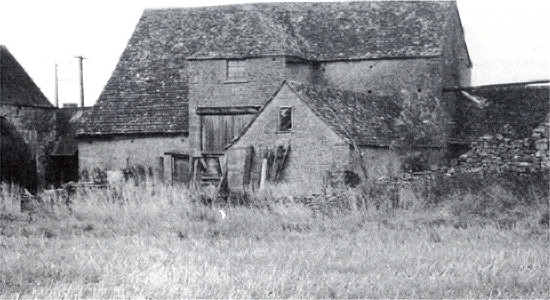 The Old Course on Minchinhampton Common was the original "links" set out in 1889 needing a "high" degree of skill, strength, judgement and patience; the people of Gloucestershire are fortunate in having a lovely and extensive common for their golf". Words that have been taken from an article in "The Illustrated London News" dated August 23rd 1890, but remain as relevant today. Set on a hillocky high plateau, donated to the populace by merchants who had made a fortune out of wool, with wonderful views across the "Stroud valleys", there are some marvellous holes that are a real test of golf.

The Club prospered here, to such an extent that in the early seventies the need came to expand to new premises. Farmland was bought and a new course, later to be known as the "Avening", was constructed some three miles to the east, between Minchinhampton and Avening, and was opened in 1975. An old barn was converted to a clubhouse and again the Club prospered and grew. The clubhouse was extended in the early nineties and as the demand for membership increased more land was purchased and another course was constructed and opened in 1995. 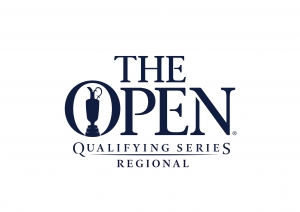 The "Cherington", as it was christened (quite different in character to the Avening) developed and matured to such an extent that the R&A chose it as the South West venue for Open Championship Regional Qualifying from 2002 to 2007, before it passed in 2008 to Ferndown G.C. in Dorset. For the Cherington course to achieve such recognition within 7 years of opening is praise indeed.

We are delighted to announce that The Avening course in its original layout has now also been chosen to host Open Championship Regional Qualifying between 2018 and 2024.

If you would like to read more about the history of Minchinhampton Golf Club, please click here.

Visit the rest of the site, and then resolve to visit the Club to see (and play) these fine courses for yourself. 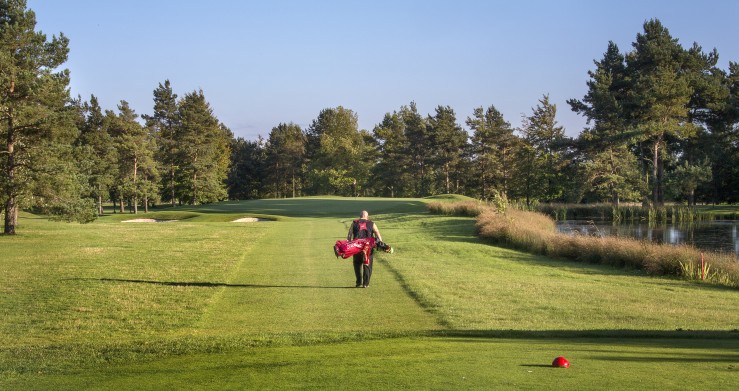 We are proud to partner the Melonoma Fund. As a Sun Protection Accredited Club, we have pledged to raise awareness of sun protection to our staff, members and visitors. For more information, click here.

Please contact the MGC Team with any questions you may have around Golfing Events, Social Events or Membership Enquiries.

Minchinhampton Golf Club has been re-awarded SafeGolf and in so demonstrating commitment to safeguarding the welfare of children and young people, as well as adults at risk in the sport of golf.

We offer a range of packages to suit every visiting group, from 12 golfers up to full corporate and charity golf days. Please click on this image for more information..